To share your memory on the wall of Frances Schilling, sign in using one of the following options:

To send flowers to the family or plant a tree in memory of Frances R. Schilling, please visit our Heartfelt Sympathies Store.

We encourage you to share your most beloved memories of Frances here, so that the family and other loved ones can always see it. You can upload cherished photographs, or share your favorite stories, and can even comment on those shared by others.

Posted Jun 21, 2021 at 08:49pm
We will miss you mom! I will especially miss all the hugs and pats on back to comfort me. You were an incredible mom! Love you!

Posted Jun 21, 2021 at 02:05pm
We are so sorry for your loss, and we miss our sweet Aunt Franny -- her many visits to Texas and joining us in Las Vegas a few times too. Love to all.
Comment Share
Share via:
SB

Posted Jun 21, 2021 at 01:41pm
Please accept our most heartfelt sympathies for your loss... My Godmother will be missed as will her laugh & Smile

Posted Jun 19, 2021 at 10:24am
Dear Joe,During this difficult time, we send you our sympathies and support. Please accept our heartfelt condolences. 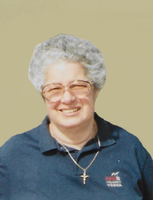 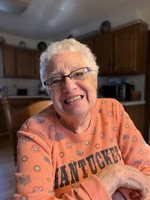 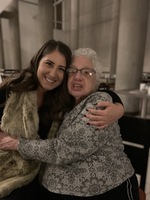