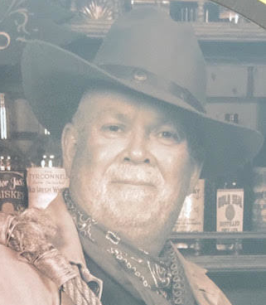 In addition to his parents, he was preceded in death by two infant brothers, Harold L. Page, Jr. and John Page.

Mr. Page was a 1975 graduate of Juniata High School in Mifflintown and was employed for more than 45 years as a Company Truck Driver for Dayton Parts, LLC in Harrisburg.

He enjoyed camping, four wheeling, spending time at camp, and cooking, especially BBQ chicken; however, his greatest joy came from spending time with his family and friends.

Bill will be remembered as someone who had a heart of gold, loved life, loved hard and loved well, and will always be the life of the party.

Family will receive friends from 5-7 PM on Friday, October 21st and from 9:30 AM until the time of the funeral services at 10:30 AM on Saturday, October 22nd, all being held at the Port Royal Lutheran Church.