To share your memory on the wall of Betty Renno, sign in using one of the following options:


Betty A. (Leister) Renno, 95, of the Ohesson Manor, Lewistown and formerly of Mifflintown, passed away at 1:52 p.m. on Sunday, April 4, 2021, at the manor.
Born on June 23, 1925, in Delaware Township., Juniata County, she was a daughter of the late Frank B. and Lizzie (Strawser) Leister. On July 6, 1946, she married her late husband, George C. Renno, with whom she was blessed to share nearly 65 years of marriage before he preceded her in death on March 18, 2011.
Surviving are: four sons, Stephen L. Renno & (Kathy Patterson), of Newport, Barry L. Renno & (Candy Haubert), of Troxelville, Gregory S. Renno and wife Angela, of Richfield, Roger D. Renno and wife Brenda, of McAlisterville, a sister, Ethel (Leister) Fogleman and her husband Robert, of Camp Hill, also she leaves behind 14 grandchildren, 18 great grandchildren and a great-great-grandchild.
In addition to her parents, she was preceded in death by two sons, Keith B. Renno, George A. Renno, a daughter in law, Donna M. Renno, siblings, Ruth Shirk, Edgar Leister, Harry Leister, Lester Leister, Glenn Leister and Pauline Lauver.
Mrs. Renno was a 1942 graduate of Fayette High School, McAlisterville, and was a very active member of the Aldersgate United Methodist Church, Mifflintown where she had taught Sunday school for many years, and she had volunteered for 40 years as a cook and driver for the Juniata Meals on Wheels.
She along with her late husband owned and operated the McAlisterville Hatchery which they started in 1946, but most of her married life she was a home maker and a great mother to her sons and their families.
Betty enjoyed fishing, bird watching and sewing; however her greatest joy was spending time and taking care of her family, especially her grandchildren and great grandchildren,
A public graveside service will be held at 11:00 a.m. on Tuesday, April 6, 2021 in the Westminster Presbyterian Cemetery, Mifflintown, with the Pastor Mindy Petrovcic officiating.
Arrangements have been entrusted to the Brown Funeral Homes, Inc., 100 Bridge St., Mifflintown.
For those who wish, memorial donations in Mrs. Renno’s memory may be made to her church, the Aldersgate United Methodist Church, 109 North Third St., Mifflintown, PA 17059, or to Juniata Meals on Wheels, P.O. Box 251, Mifflintown, PA 17059.
Read Less

To send flowers to the family or plant a tree in memory of Betty A. Renno, please visit our Heartfelt Sympathies Store.

We encourage you to share your most beloved memories of Betty here, so that the family and other loved ones can always see it. You can upload cherished photographs, or share your favorite stories, and can even comment on those shared by others.

Erik & Caitlin, Kaelyn, and Linda. sent flowers to the family of Betty A. Renno.
Show you care by sending flowers

Posted Apr 07, 2021 at 08:27am
“Even in our sleep, pain which cannot forget falls drop by drop upon the heart until, in our own despair, against our will, comes wisdom through the awful grace of God.” May God's Grace comfort you at your time of loss. May memories of loving times comfort you now and in the future.

Posted Apr 05, 2021 at 07:38pm
What a wonderful loving mother, grandmother, aunt, sister and friend! Betty always had a smile on her face and a loving twinkle in her eyes. Her family was everything to her; she spent many long hours raising strong, caring men. When I first met Betty I felt like I was home again with my own sweet mother; Betty was so welcoming, kind and a genuinely good woman. Heaven will be an even brighter place of joy now that Betty is there! My condolences to the entire family. 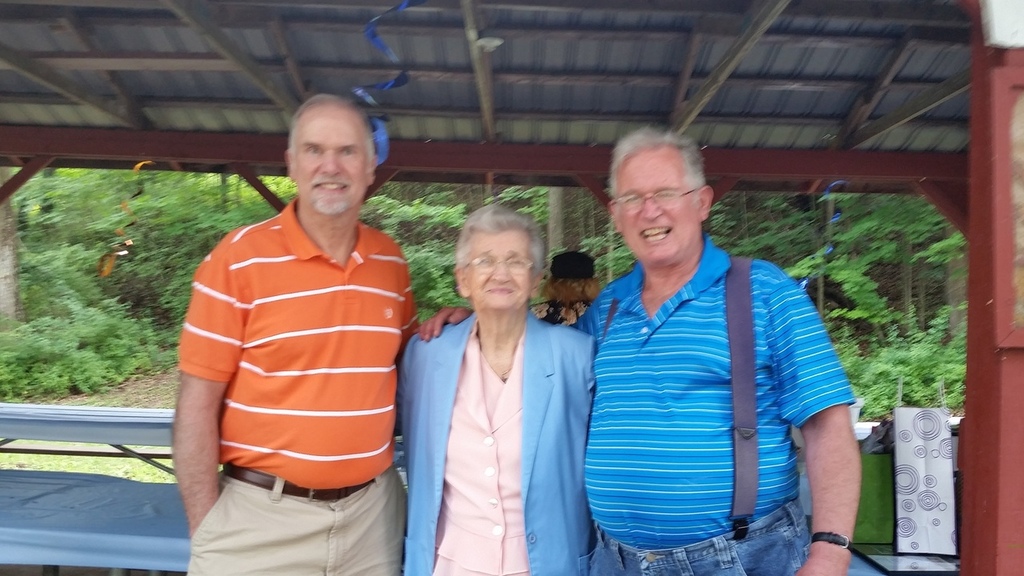 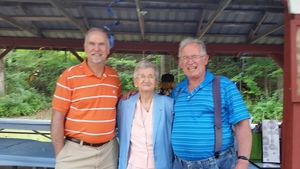